San Francisco seems to have fewer insect-watchers than bird-watchers, but we’re trying to post what we encounter in Sutro Forest. (This page isn’t strictly for insects; it also includes arthropods and other invertebrates.) 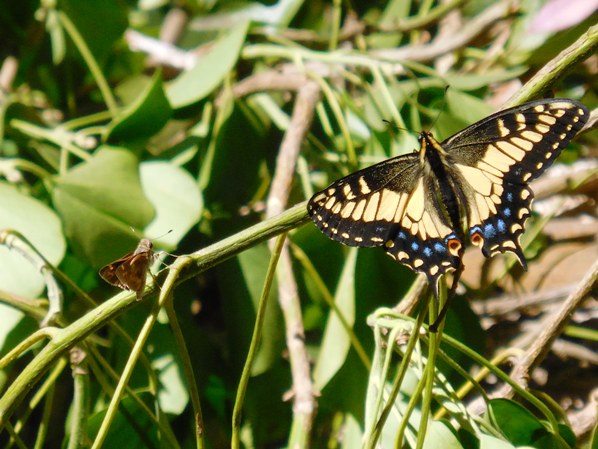 There are various other insects and invertebrates, including a banana slug. 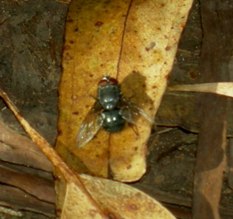 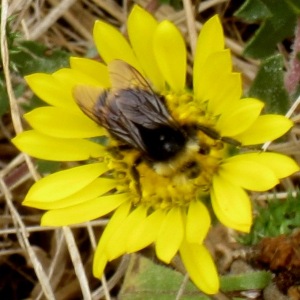 Some kind of bird food